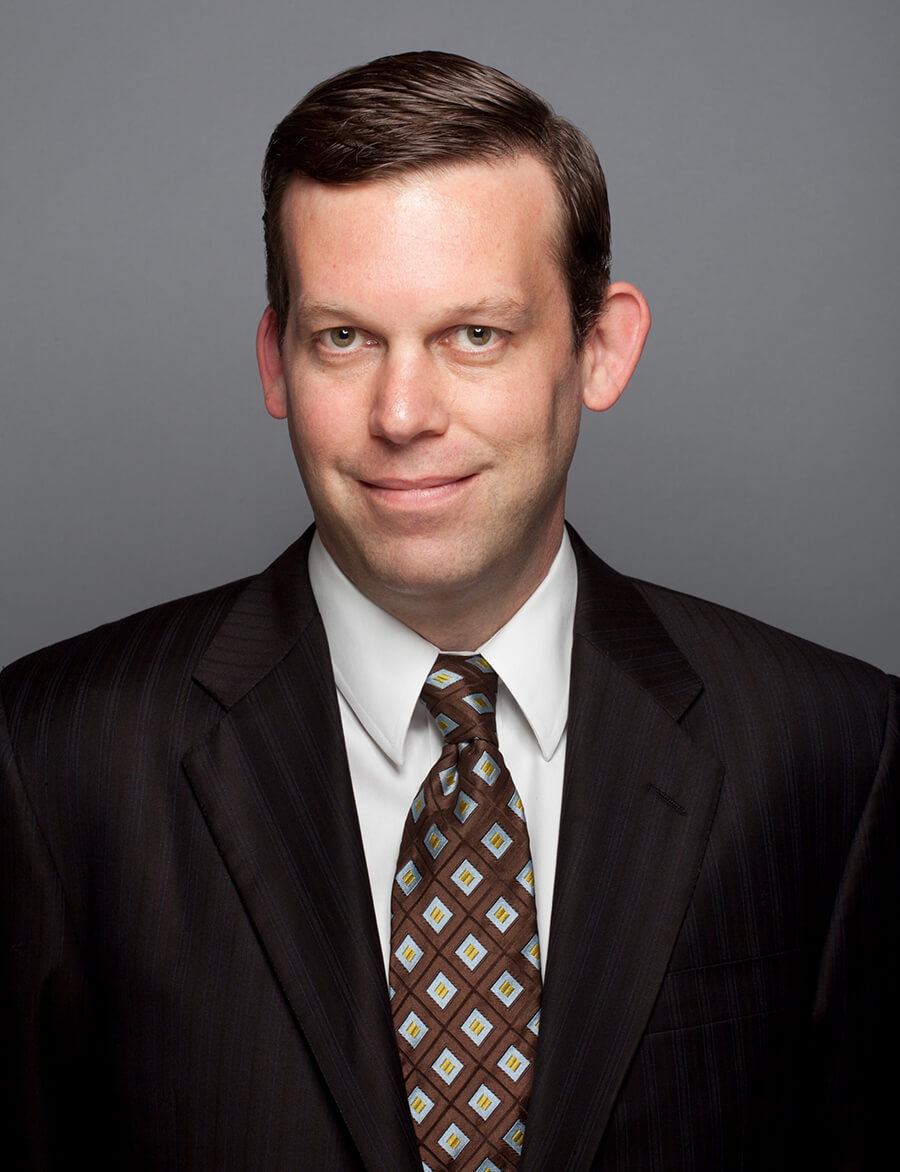 Jeff has participated in some of the largest MDL and class action lawsuits of recent years, including the BP oil spill litigation, where he served as a key member of the deposition team. In addition to strategizing and serving as second chair for more than 25 depositions, Jeff contributed to the trial through his work on expert reports and jurisdictional arguments and strategies against foreign defendants. In addition to working on BP, Jeff also had significant participation in the Chinese Drywall MDL, which sought recovery for homeowners who were victims of defective drywall. Presently, Jeff is an active member of the Confidentiality Committee for MDL 2804, In re National Prescription Opiate Litigation.

Jeff graduated cum laude from both the Paul M. Herbert Law Center at Louisiana State University and the University of Utah. During law school, Jeff was a celebrated member of the Willem C. Vis International Commercial Arbitration Moot Court Team, where, in 2008 he won every individual round in which he competed in New York City and Vienna, Austria. Licensed to practice law in the state of Louisiana, Jeff also has extensive computer and technological skills, which he uses to aid and bolster his legal practice. Prior to attending law school, Jeff was a successful businessman who started and ran his own company.