How Much Does a Mesothelioma Lawyer Cost?

When you receive a mesothelioma diagnosis, you go into survival mode. At first, you may worry only about treating this serious form of cancer, which is often caused by long-term exposure to asbestos. But soon, you will wonder how to provide for your family while you get treatment. You may feel angry about the circumstances of your illness, too, and decide to file a personal injury lawsuit seeking damages. Or, perhaps you have a loved one who died of this terrible disease, and you want to file a wrongful d...

Mesothelioma is a serious form of cancer often caused by long-term exposure to asbestos. You can file a personal injury lawsuit stemming from the development of mesothelioma, or you can file a wrongful death suit if a member of your family has died from the disease. If you file a lawsuit, you may get offered a settlement by the place you sue for responsibility for the mesothelioma, such as an employer whose work conditions included exposure to asbestos. A settlement is an agreement the two disputing parties reach that ends the lawsuit. Often, the parties can hammer out a settlement faster than awaiting a trial th...

Mesothelioma Statute of Limitations in Louisiana

Mesothelioma is a serious and often fatal cancer that affects the mesothelium, or the layer of tissue that surrounds your major internal organs. The most common form of mesothelioma attacks the lungs, though in rare cases, it may happen in the tissue around the testicles, heart or abdomen.

Mesothelioma often occurs due to asbestos exposure. If you have developed mesothelioma following asbestos exposure on the job, you may want to file a lawsuit, but be advised you only have a limited time to do this. Those who miss the deadline for filing may lose their ability to recover any damages. Read on to learn everything you need to kn...

Mesothelioma is a rare form of cancer caused by exposure to asbestos. For many years, the dangers of asbestos were known to companies who continued to use this material in construction, manufacturing, transportation and other industries. While there is a clear link between mesothelioma and asbestos and clear evidence of negligence, there are several factors in these cases which make it challenging for mesothelioma patients to get the compensation they rightfully deserve. The latency period for mesothelioma is twenty to fifty years, meaning it may not be diagnosed for decades after exposure. The long period means many types of evidence may have been destroyed, and it can be more challenging to establish exactly when and how a person was exposed to asbestos. In addition, mesothelioma h... 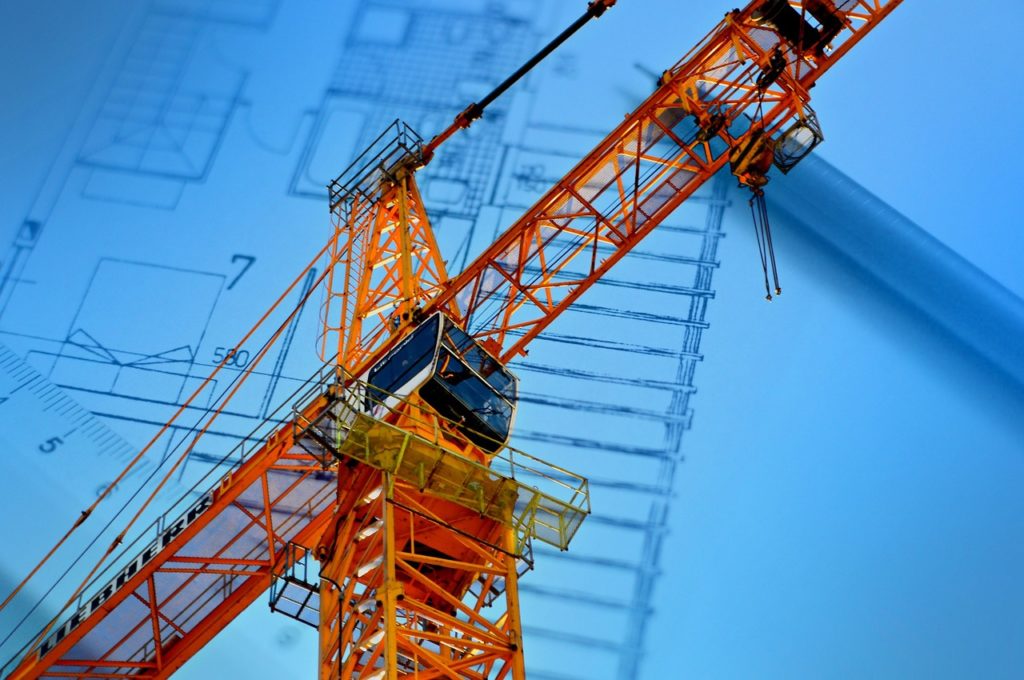 For years, asbestos was used widely in the shipyards and shipbuilding industries of New Orleans and the United States. Asbestos can handle high temperatures and is resistant to fire. Since a fire at sea is a disaster, asbestos was widely used on ships to keep vessels safe. In addition, asbestos naturally resists corrosion and was used for critical ship systems, including insulation. In fact, workers in shipyards and the shipbuilding industry who worked in the time between World War II and the Korean War were very likely to be exposed to asbestos. Asbestos exposure in New Orleans shipyards is rampant. The material was used to insulate pipes, boilers, incinerators and other areas. In many cases, these areas were not ventilated very well, meaning asbestos dust was trapped in the ship an...