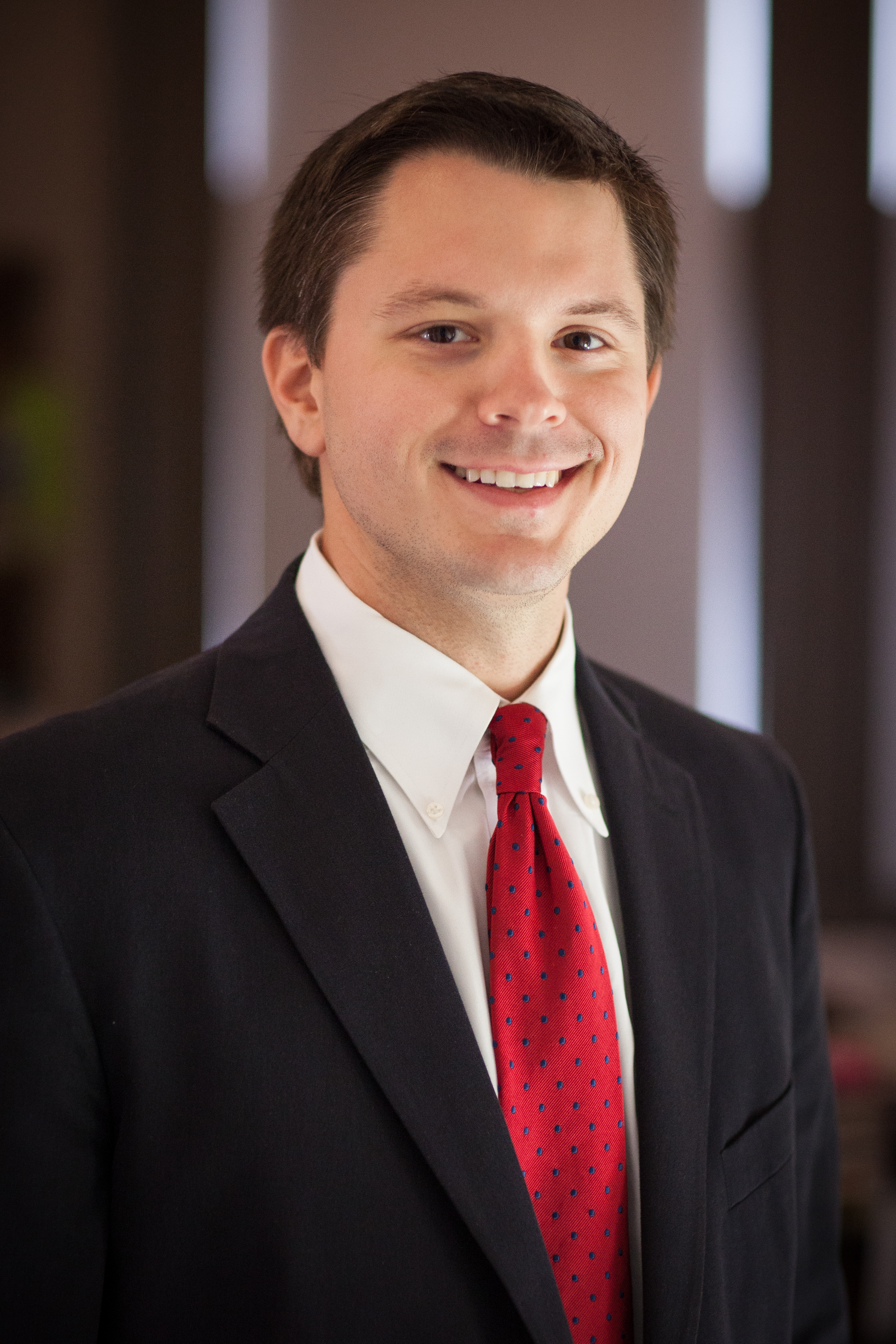 Ben is an attorney who will personally attend to your case. He understands the needs of clients that have been wronged or injured. Since coming to Irpino, Avin, & Hawkins, Ben has handled a multitude of cases involving the following areas:

Ben obtained his Juris Doctor and Bachelor of Civil Law degree in 2011 as a graduate of the LSU Paul M. Hebert Law Center. In 2010, Ben received the Calli Award for his high academic achievement. In addition to his academic achievements, Ben gained practical work experience as a law clerk for the Long Law Firm in Baton Rouge while attending law school. Following law school, Ben gained invaluable experience as a judicial law clerk and staff attorney for Judge June Berry Darensburg of the Twenty-Fourth Judicial District Court in Gretna, Louisiana. Ben is a member of the Louisiana State Bar Association. He was admitted to practice law in Louisiana in 2013.

Ben was born in New Orleans. Prior to attending law school, Ben earned a B.A. in Mass Communication with the concentration in print journalism from Louisiana State University in 2008.